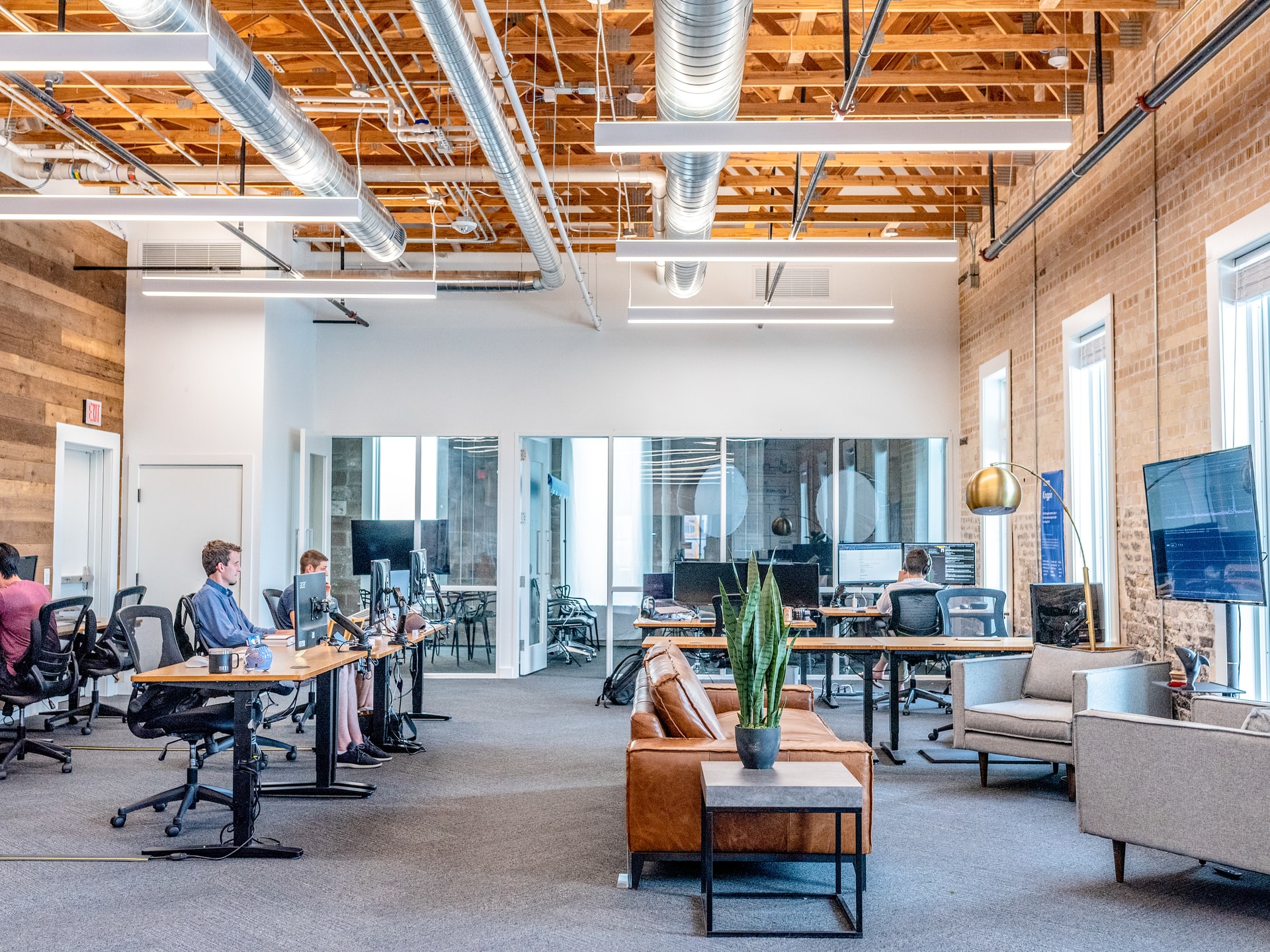 Don’t Be A Statistic: Build Your Team Right To Avoid The Startup Graveyard

Before I started my company, I used to search for teammates at networking events. This is where I met Ahmed. He was well known in tech circles. He taught at a local university. His reputation preceded him, and I wanted him on my side.

It took almost a dozen phone calls and messages before he decided he was in and became my business partner. I was (and still am) someone with big dreams — and Ahmed’s technical expertise and grounded attitude provided the perfect balance.

Without Ahmed, and the rest of the team we built, the company wouldn’t have survived. And that’s not just a nice sentiment. Only a quarter of businesses make it past 15 years, and two out of 10 fail in their first two years of operations. These are familiar numbers to most of us; what’s less familiar, is why.

How To Avoid Alienating Your Loyal Customers During A Rebrand
We use cookies on our website to give you the most relevant experience by remembering your preferences and repeat visits. By clicking “Accept”, you consent to the use of ALL the cookies.
Do not sell my personal information.
Cookie SettingsAccept
Manage consent