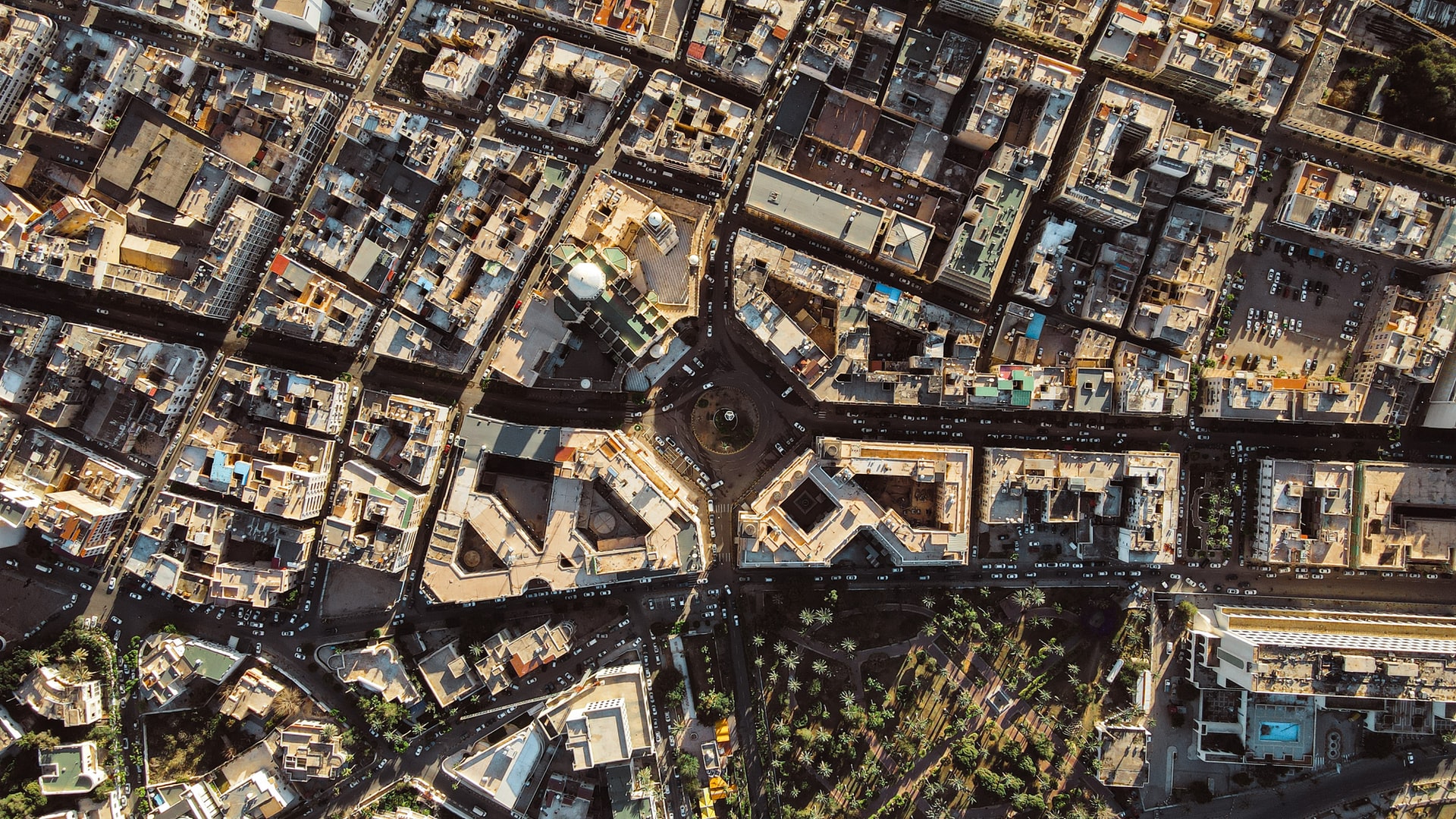 How to motivate local innovation in MENA countries

There are innovators, and then there are committed innovators.

The West has plenty of the former. We know them as the big tech that dominates. But the Middle East is second in line when it comes to having more of the latter.

Committed innovators focus on innovation above all else. In the West, you’ll recognise them as the smaller startups that are zoning in on a specific aspect of innovation. But in MENA (Middle East and North Africa) countries?

42% of companies in North America are thought to be committed innovators. That’s impressive — but the often forgotten MENA region is even more impressive, with 55%.

I like to think my company is one of them. Our purpose has always been to innovate to make our citizens’ lives easier — whether it’s providing the right environment for people to learn and network, or giving them the tech tools to make their day-to-day tasks a breeze.

The media portrays these regions as the underdog. Once upon a time that was true, but today? There’s a different story unfolding on the ground.

The committed innovators of the Middle East and North Africa

First, how do we define a committed innovator? The country’s gross domestic expenditure on R&D generally indicates how much energy and money is being invested into new technologies.

China has surpassed Europe and the US in how much they spend on this, surpassing countries that rely on historical successes and systems. While this is pretty handy to have most of the time, a lack of outdated processes can also stop some MENA countries from getting bogged down by the past.

Our only focus is ahead. Every piece of infrastructure is built from scratch. The benefit of being second to the table, is we’re able to leapfrog others’ successes. We can see the mistakes that were made the first time round, and capitalize on known bonuses that lie ahead.

When my company built Libya’s first digital address system, we couldn’t even rely on existing data to map out the country. There was no other system in the world that we could even think of applying to Libya. Which forced us to build a new, tailored solution.

If you are building a modern, smart house from scratch, is it easier to start from existing foundations? Or have free reign? While this approach takes longer, the results are more tailored and flexible at the same time.

How MENA countries can compete in the big leagues

That’s the glass half full version of things. But of course, it’s not easy to compete with decades of technical innovation. It’s also not impossible. We just need to break out of the current vicious cycle.

So local innovators don’t often succeed. A lack of investment in these ventures leads to a lack of local innovation. And so, the cycle continues.

This is especially true when it comes to discriminated groups. Whether this is on the basis of class, race or gender, the path to innovation is less about checkboxes, and more about learning.

Libya was in a similar situation, and mostly still is. But we’re hoping to change that. While we are creating tech tools and resources, our company also focuses on partnerships and fast-tracking innovation within government and business nationwide.

Investing in and taking a chance on local talent can support local economies. But one can’t work without the other. Instead of finding the quickest route, MENA countries need to build a sustainable plan of action.

Worried About Remote Team Productivity? Try These 15 Accountability Strategies
We use cookies on our website to give you the most relevant experience by remembering your preferences and repeat visits. By clicking “Accept”, you consent to the use of ALL the cookies.
Do not sell my personal information.
Cookie SettingsAccept
Manage consent