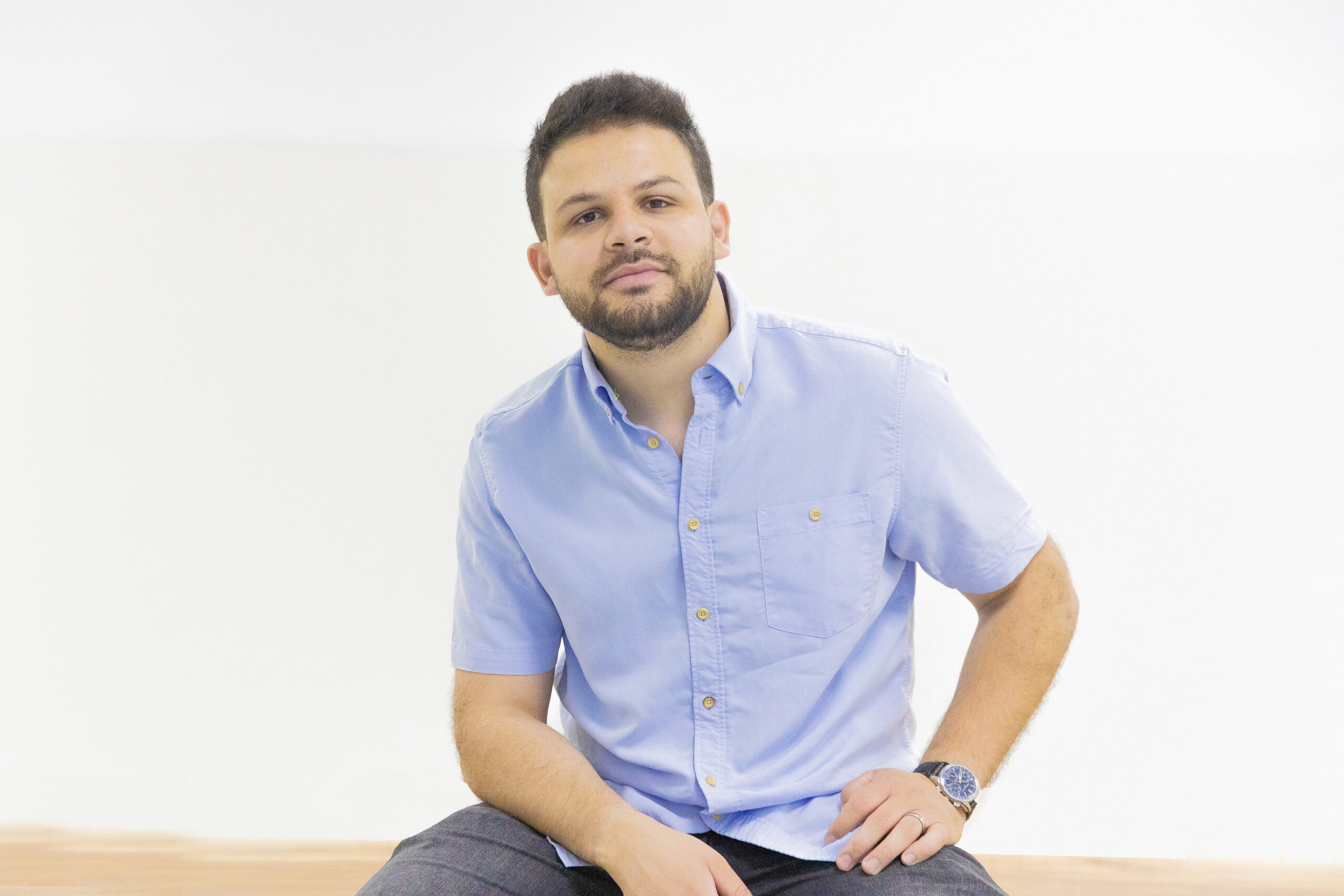 Taha Elraaid is the founder and CEO at technology solutions company Lamah. After growing up in Libya, Taha left at 17 to see the world and understand more about business and technology in other countries. He returned a few years later with new ideas that were unseen in Libya ever before.

His mission? To bring tools and technology from the West to improve ease of living in Libya as the leading tech company in the country. Under Lamah, Taha’s biggest success is building Libya’s first address system, completely digitized. Think Google Maps crossed with Yelp. Lamah also hosts the country’s biggest shared workspace, and encourages entrepreneurs and innovators to meet, connect and collaborate.

Where did the idea for Lamah come from?

I left at the age of 17 to experience the technology and networks found elsewhere. Libya doesn’t have much of a tech scene, and innovation is pretty slow.

After a few years in San Francisco I realized that many of the things we take for granted don’t even exist in Libya. A street name, for example. Libya doesn’t have street names, postcodes, or until now, any kind of addresses.

When I came back to Libya years later, I realized that instead of being complacent, I could lead the change. “Lamah” is an Arabic word that translates to “gathering”, and was built around the idea that innovation and progress is for everyone. Not just a lucky few.

13 Leaders’ Tips For Tackling A Long List Of Competing Priorities

13 Practical Ways Companies Can Simplify The Due Diligence Process
We use cookies on our website to give you the most relevant experience by remembering your preferences and repeat visits. By clicking “Accept”, you consent to the use of ALL the cookies.
Do not sell my personal information.
Cookie SettingsAccept
Manage consent